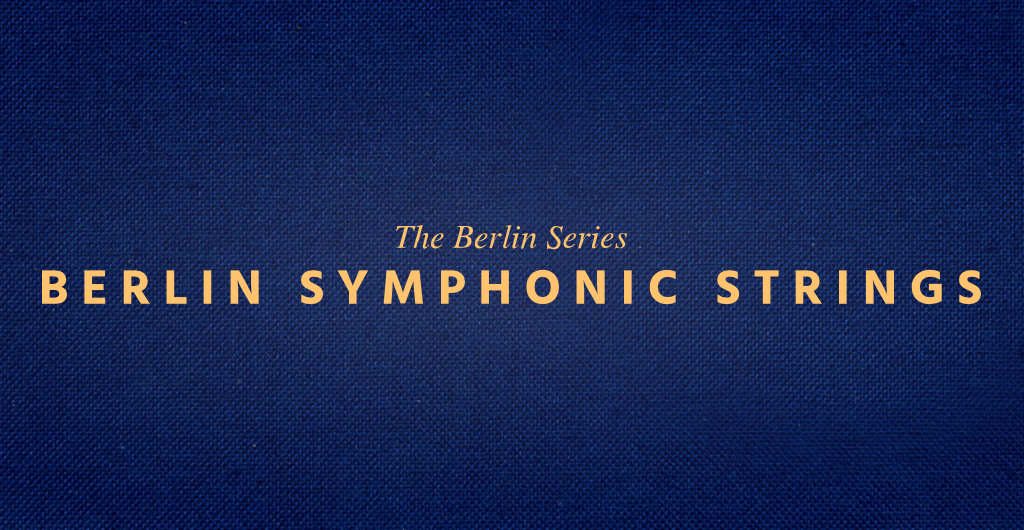 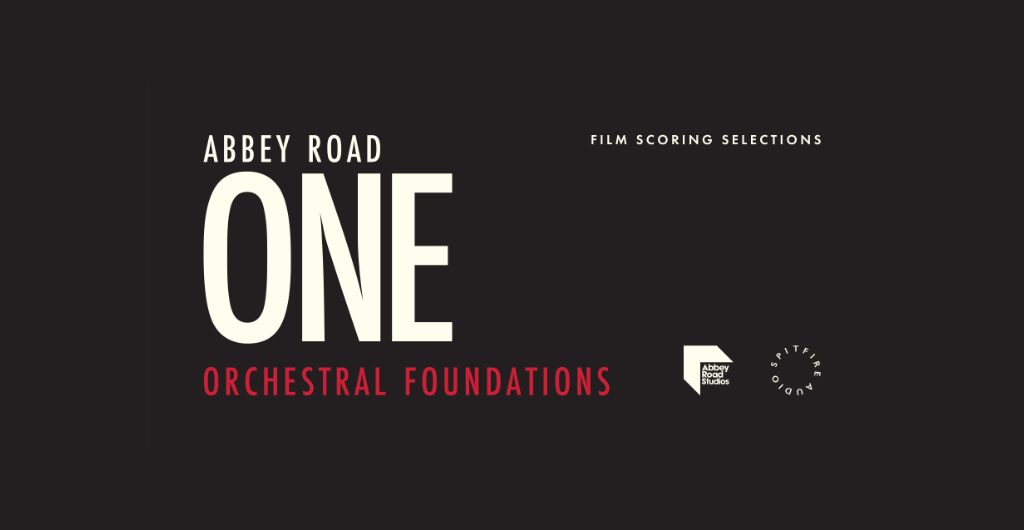 Abbey Road One: Orchestral Foundations is Spitfire Audio’s very first collaboration with the iconic British Abbey Road Studios. It seeks to capture the highly-praised sound that Studio One has infused countless orchestral film soundtracks with. This includes featuring the same players, instruments, microphones, and gear that was used on scores by film composer greats like John Williams, Howard Shore, or Alan Silvestri. 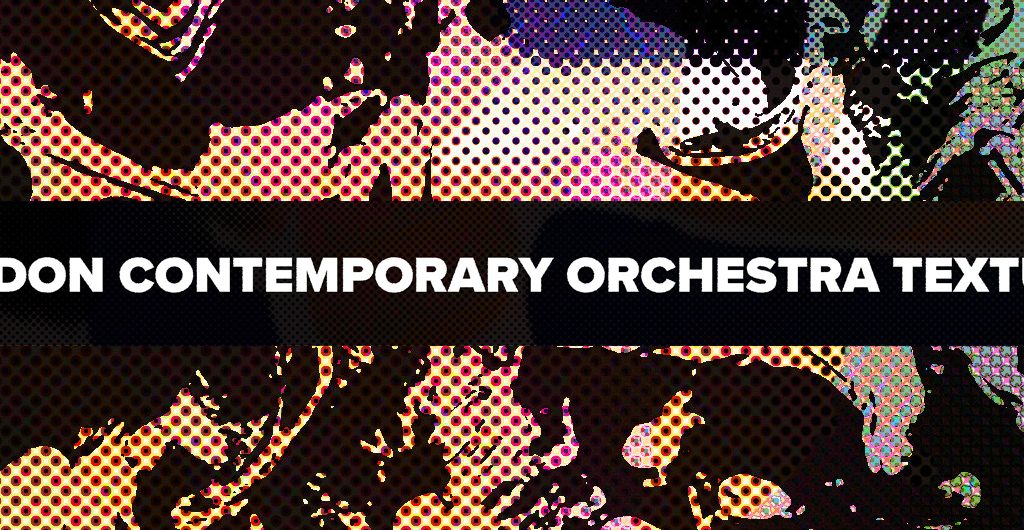 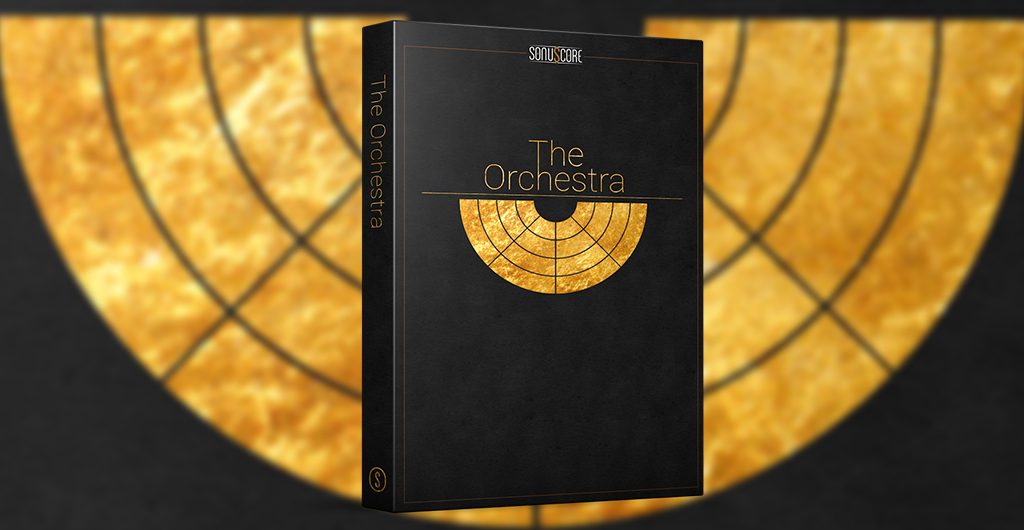 Released in mid 2017, Sonuscore now has upgraded their one-stop orchestral sample library ‘The Orchestra’ to version 1.1 and we took the opportunity to have a look at the improvements and additions as well as the library as a whole. 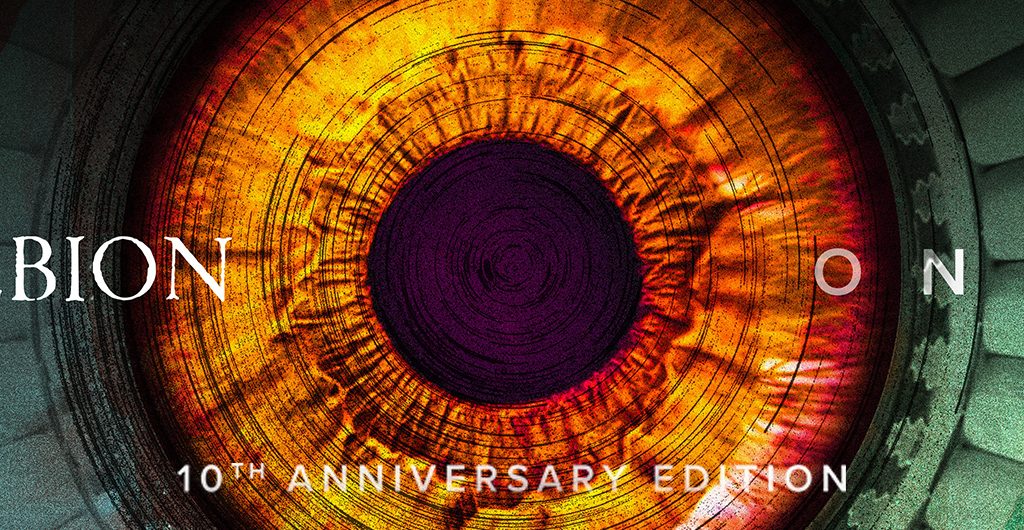 The year 2017 marks Britain sample library top-dog Spitfire Audio’s 10th anniversary in business, which is why the brand decided to celebrate this special occasion by enhancing their best-selling product to date – the ALBION ONE epic composer toolkit.