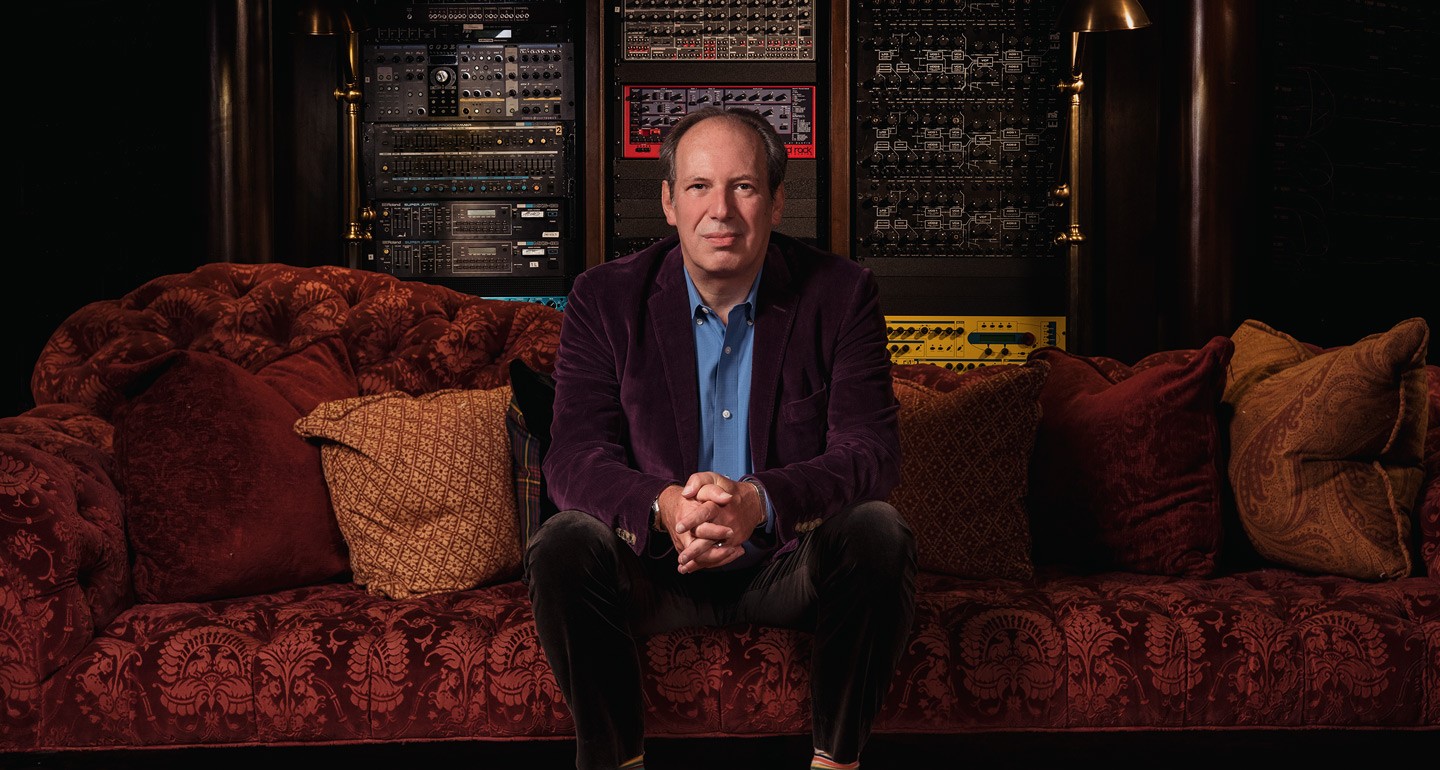 Just recently, premium online learning platform MasterClass announced that multiple Award-winning composer Hans Zimmer will host his first ever film scoring class. Starting in early 2017, Hollywood’s composing prodigy Hans Zimmer will teach his students how to create compelling melodies and themes from a blank piece of paper and how to convey a captivating musical story even with only a basic recording setup.

“Ideas are not limited by budget, the creative process takes place in your head.”

In over 30 lessons, Hans Zimmer will not only go about on how to establish your own sound palette and the importance of finding the right tempo, he’ll also use world-famous tracks of his own as case-studies and breaks down the process of creating those masterpieces for you.

With his film scores, Hans Zimmer won countless Awards and nominations including the Oscars, Golden Globes and Grammys. He’s probably best known for his hugely successful soundtracks for Hollywood blockbusters like Inception, the Batman: Dark Knight trilogy, Pirates Of The Carribbean, Man Of Steel or Insterstellar, just to name a few recent ones.

Hans Zimmer’s online film scoring course is available for $90.00 and alongside the video lessons will include a workbook featuring lesson recaps and supplemental material.

Although the course won’t start until early 2017, you can already pre-enroll now, which is exactly what I did to be honest! I admit being a total Hans Zimmer fanboy, which is why I didn’t even watch the course trailer and went straight to enrolling. So once the online course starts, I will keep up to date how it’s going – maybe will even do a little review or something – we’ll see!

Now, for anyone who hasn’t seen the course trailer (like me), here it is: